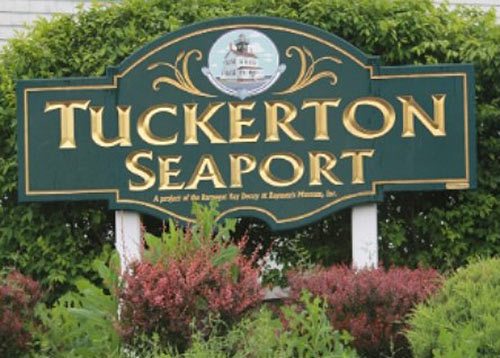 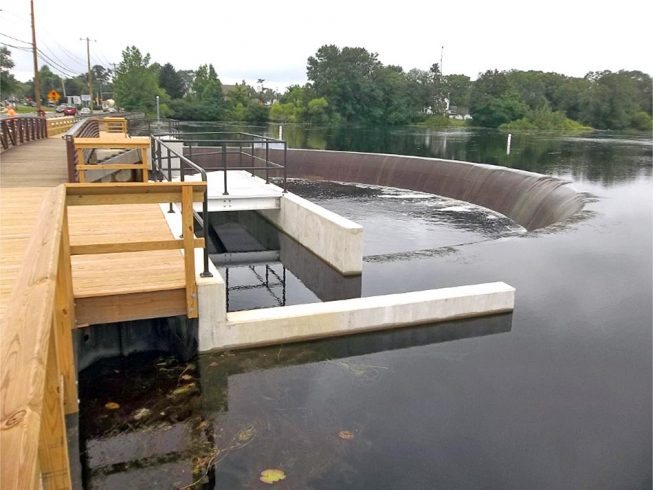 TWT provided design services to replace the existing primary spillway and discharge structure on heavily-traveled Route 9 in Tuckerton, NJ, and to upgrade the dam to comply with current NJDEP DSS regulations. The project included relocating the primary spillway some 300 feet west of the existing, construction of a 151-foot long semi-circular, two-stage concrete ogee-shaped spillway, fitted with a low level release and twin fish ladders, with a discharge structure consisting of a twin-cell precast box culverts over 200 feet long, and 1,000 feet of roadway reconstruction.

Overtopping protection consisted of permanent steel sheeting (over 1,000 feet long) within the roadway embankment to prevent a dam failure during an extreme overtopping event. The project included the rehabilitation of the existing and auxiliary spillways that were to remain.

The project also included the development of an Emergency Action Plan (EAP) and an Operations and Maintenance Manual (O&M).